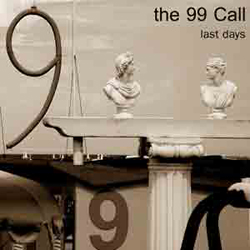 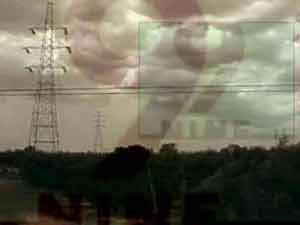 
Formed in 2009 by Paul Anderson and Clive Painter who had previously worked together on Tram's much acclaimed debut album 'Heavy Black Frame' as well as other early Tram and Broken Dog recordings.

On Limited Edition 7" Vinyl which you can buy here. Prices include a CD copy plus postage and packing.
Please be sure to select your correct location.

The 99 Call live in Rimini 2009. Photography by Fabio Borroni

Directed by Ida Akesson and featuring music by The 99 Call and Tram.

Because everyone needs a break.

Banter around the burger van is always animated - especially with Ken griping his mates about his nagging wife and kids. But Ken's domestic life isn't as he claims it to be. In fact, apart from his aging mother he has no family.

Directed by Don Brosnan and featuring music by The 99 Call.

A heartfelt letter to a dead friend personified through a female voice. After burying his best friend, the protagonist finds himself in an alien situation… his emotions, his feminine side, rising to the surface through the letter he is writing as he struggles to come to terms with his loss. Shot in black and white with a Russian voice over the visual bleakness emulates the feelings held within a man struggling to comprehend his emotions.

Directed by Ida Akesson and featuring music by The 99 Call.

Selling the word of God proves too great a challenge for Eunice.